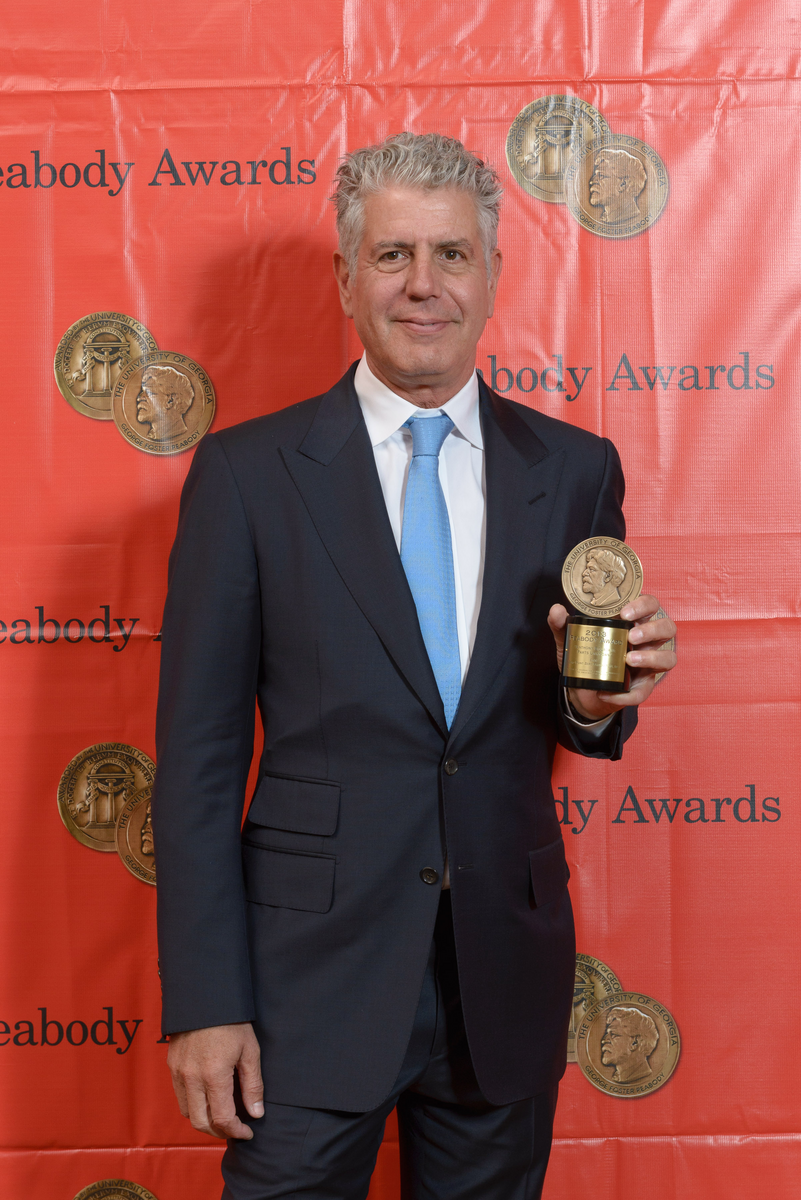 Anthony Michael Bourdain (; June 25, 1956 – June 8, 2018) was an American celebrity chef, author, and travel documentarian who starred in programs focusing on the exploration of international culture, cuisine, and the human condition.

Bourdain was a 1978 graduate of The Culinary Institute of America and a veteran of a number of professional kitchens in his long career, which included many years spent as executive chef at Brasserie Les Halles in Manhattan. He first became known for his bestselling book Kitchen Confidential: Adventures in the Culinary Underbelly (2000). His first food and world-travel television show, A Cook's Tour, ran for 35 episodes on the Food Network in 2002 and 2003. In 2005, he began hosting the Travel Channel's culinary and cultural adventure programs Anthony Bourdain: No Reservations (2005–2012) and The Layover (2011–2013). In 2013, he began a three-season run as a judge on The Taste, and concurrently switched his travelogue programming to CNN to host Anthony Bourdain: Parts Unknown.

Though best known for his culinary writings and television presentations, along with several books on food and cooking and travel adventures, Bourdain also wrote both fiction and historical nonfiction.

On June 8, 2018, Bourdain committed suicide while on location in France for Parts Unknown. 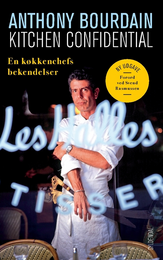