Aila Johanna Sinisalo is a Finnish science fiction and fantasy writer. She studied comparative literature and drama, amongst other subjects, at the University of Tampere. Professionally she worked in the advertising business, rising to the level of marketing designer. 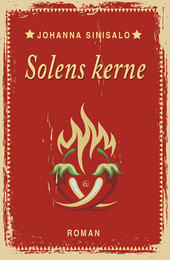