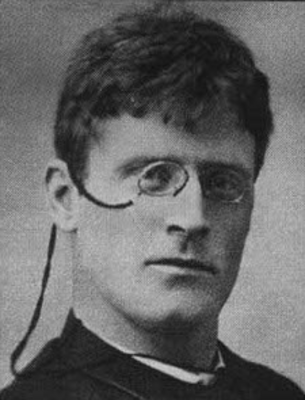 Knut Hamsun (August 4, 1859 – February 19, 1952) was a Norwegian writer who was awarded the Nobel Prize in Literature in 1920. Hamsun's work spans more than 70 years and shows variation with regard to the subject, perspective and environment. He published more than 20 novels, a collection of poetry, some short stories and plays, a travelogue, and some essays.

The young Hamsun objected to realism and naturalism. He argued that the main object of modernist literature should be the intricacies of the human mind, that writers should describe the "whisper of blood, and the pleading of bone marrow". Hamsun is considered the "leader of the Neo-Romantic revolt at the turn of the 20th century", with works such as Hunger (1890), Mysteries (1892), Pan (1894), and Victoria (1898). His later works—in particular his "Nordland novels"—were influenced by the Norwegian new realism, portraying everyday life in rural Norway and often employing local dialect, irony, and humour.

Hamsun is considered to be "one of the most influential and innovative literary stylists of the past hundred years" (ca. 1890–1990). He pioneered psychological literature with techniques of stream of consciousness and interior monologue, and influenced authors such as Thomas Mann, Franz Kafka, Maxim Gorky, Stefan Zweig, Henry Miller, Hermann Hesse, and Ernest Hemingway. Isaac Bashevis Singer called Hamsun "the father of the modern school of literature in his every aspect—his subjectiveness, his fragmentariness, his use of flashbacks, his lyricism. The whole modern school of fiction in the twentieth century stems from Hamsun".

On August 4, 2009, the Knut Hamsun Centre was opened in Hamarøy. Since 1916, several of Hamsun's works have been adapted into motion pictures. 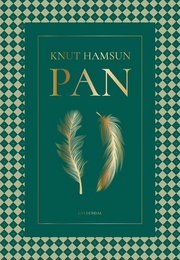 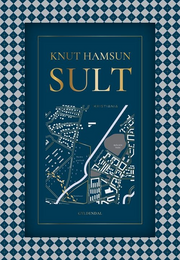 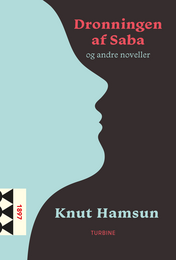 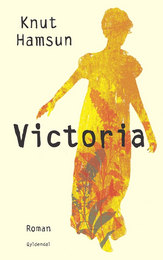 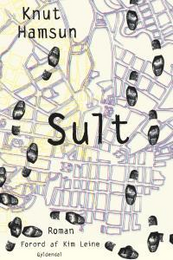 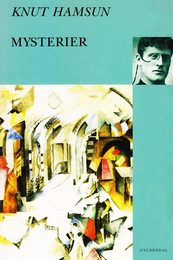 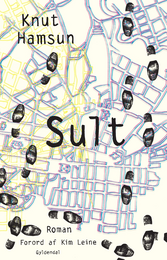 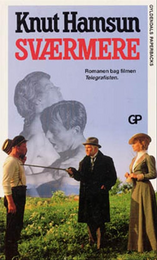