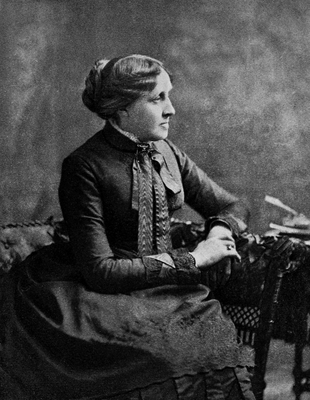 Louisa May Alcott (; November 29, 1832 – March 6, 1888) was an American novelist, short story writer and poet better known as the author of the novel Little Women (1868) and its sequels Little Men (1871) and Jo's Boys (1886). Raised in New England by her transcendentalist parents, Abigail May and Amos Bronson Alcott, she grew up among many of the well-known intellectuals of the day, such as Ralph Waldo Emerson, Nathaniel Hawthorne, Henry David Thoreau, and Henry Wadsworth Longfellow.

Alcott's family suffered from financial difficulties, and while she worked to help support the family from an early age, she also sought an outlet in writing. She began to receive critical success for her writing in the 1860s. Early in her career, she sometimes used the pen name A. M. Barnard, under which she wrote novels for young adults that focused on spies and revenge.

Published in 1868, Little Women is set in the Alcott family home, Orchard House, in Concord, Massachusetts, and is loosely based on Alcott's childhood experiences with her three sisters, Abigail May Alcott Nieriker, Elizabeth Sewall Alcott, and Anna Alcott Pratt. The novel was well-received at the time and is still a popular children's novel today. It has been adapted to film several times.

Alcott was an abolitionist and a feminist and remained unmarried throughout her life. She died from a stroke, two days after her father died, in Boston on March 6, 1888. 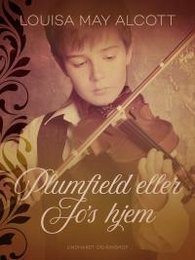 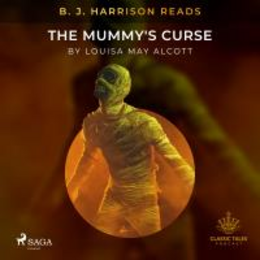 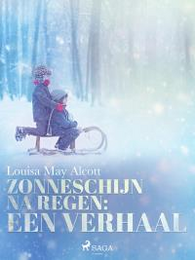 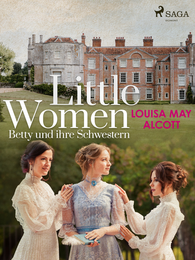 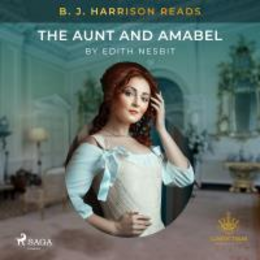 10,11 USD
B. J. Harrison Reads Behind a Mask
Louisa May Alcott 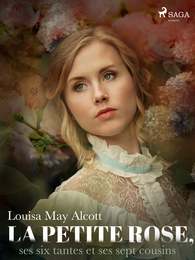 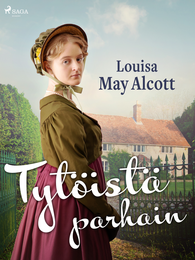 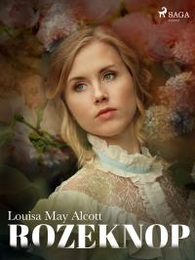 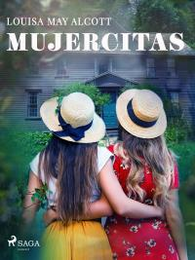 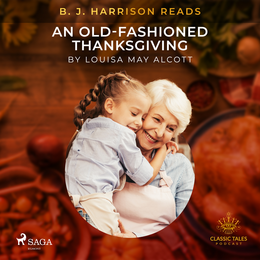 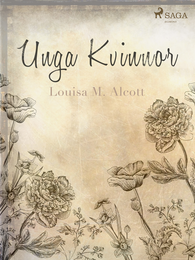 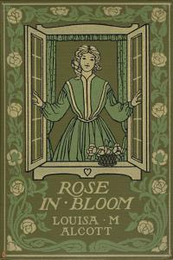 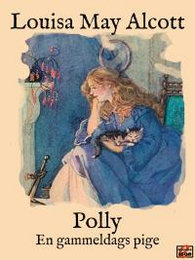 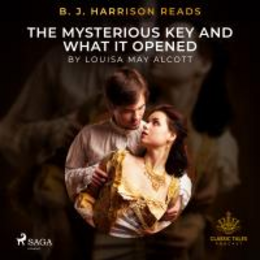 10,11 USD
B. J. Harrison Reads The Mysterious Key and What It Opened
Louisa May Alcott 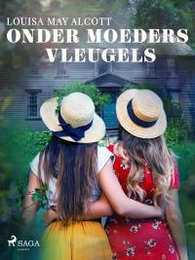 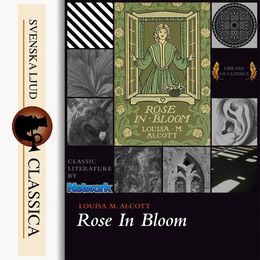 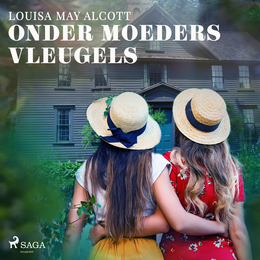 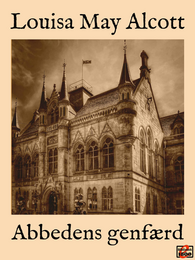 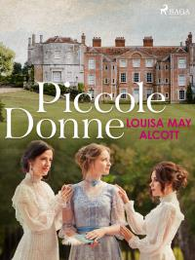