Jungstedt worked as a reporter on Swedish national public radio and television, and was an occasional presenter on TV4's daily talk show Förkväll.

Her first five novels are set on the island of Gotland and feature Detective Superintendent Anders Knutas and the journalist Johan Berg. Two of her novels were filmed for Swedish TV, and her work has been translated into English by Tiina Nunnally. In 2012, her book The Dead of Summer was released in America by the publishing house Stockholm Text.

Mari Jungstedt lives in Stockholm. Her husband comes from Visby, Gotland, and they spend their summers on Gotland. 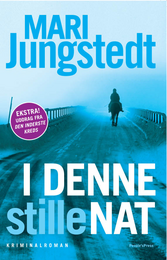 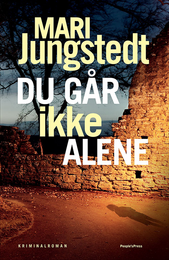 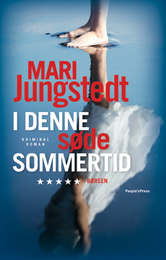 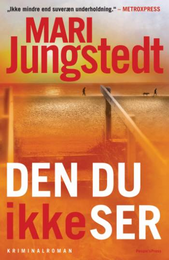 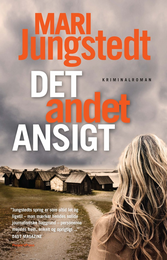 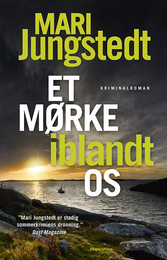 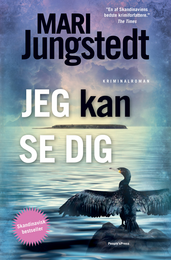 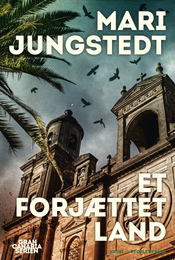 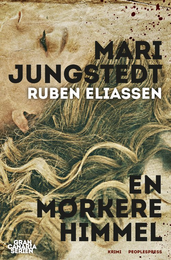 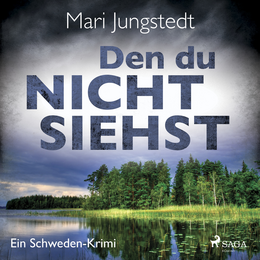 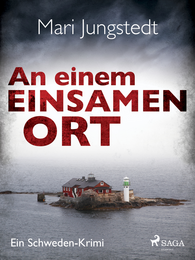 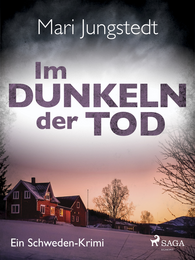 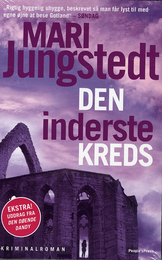 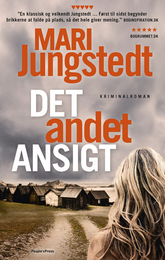 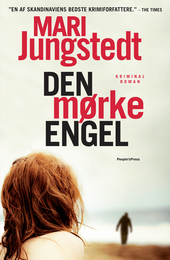 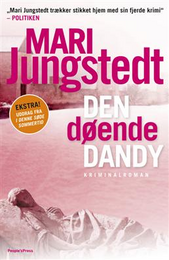 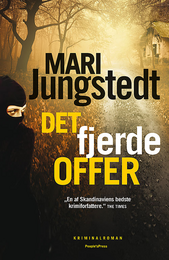 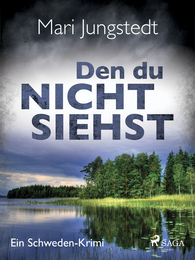 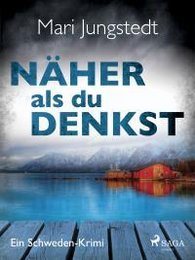 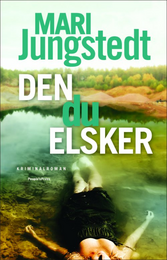 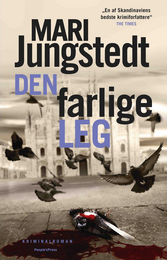 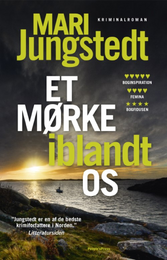 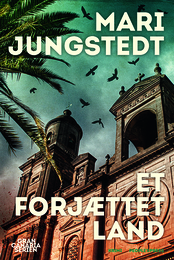 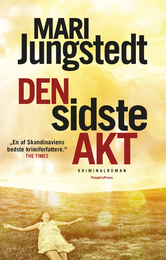 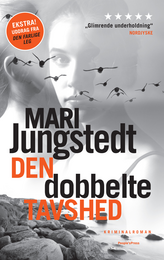