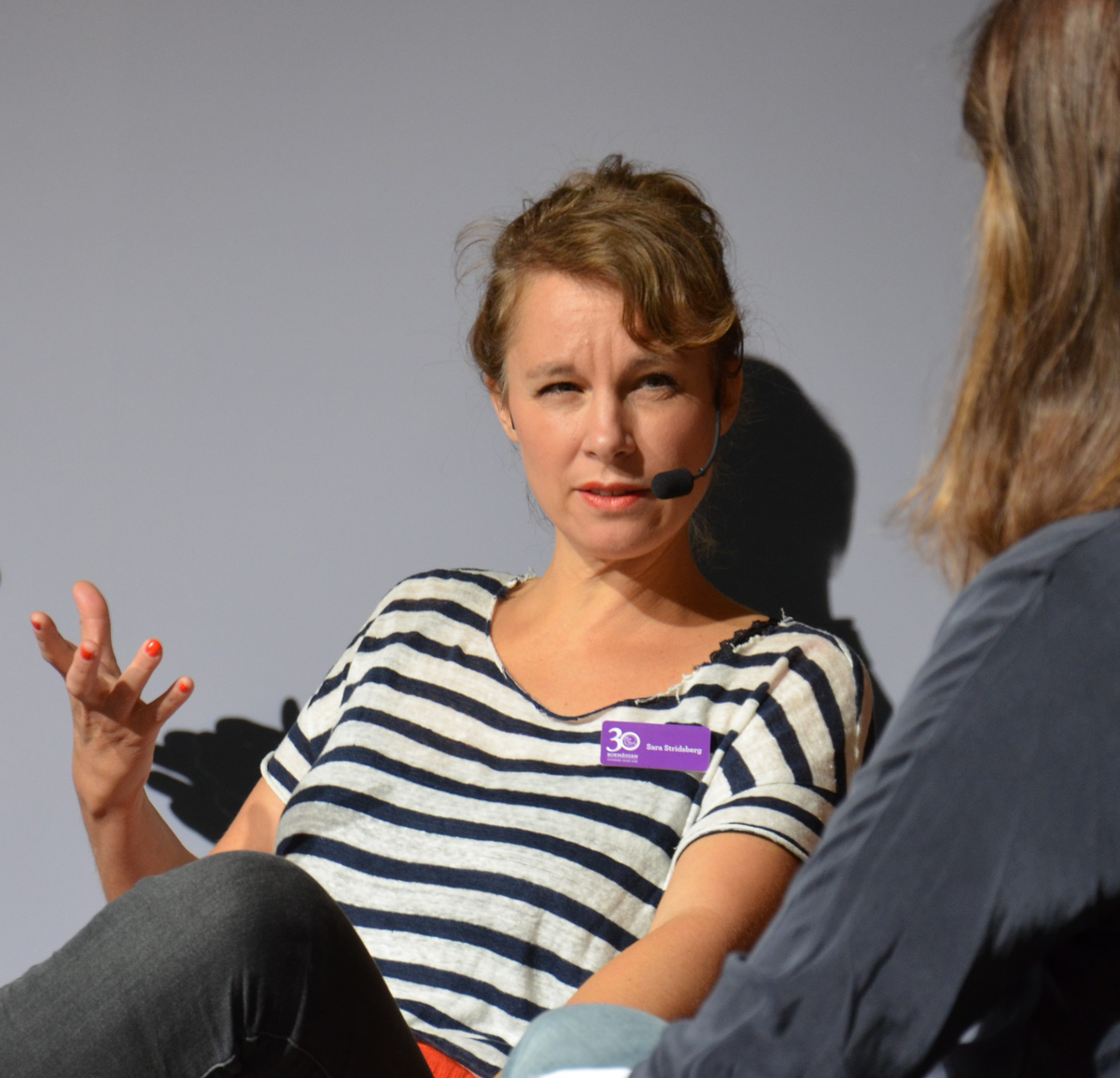 Sara Brita Stridsberg (born 29 August 1972 in Solna, Stockholm County) is a Swedish author and translator. Her first novel, Happy Sally was about Sally Bauer, who in 1939 had become the first Scandinavian woman to swim the English Channel.

In 2007, she was awarded the Nordic Council's Literature Prize for her novel Drömfakulteten (Valerie, or The Faculty of Dreams), which is her second novel and a fictitious story about Valerie Solanas, who wrote the SCUM manifesto, which Stridsberg has translated into Swedish.

Svenska Dagbladet called Stridsberg "one of our foremost nature poets" and considered her among the best in contemporary Swedish literature while noting that Stridsberg's novels are alway discomforting to read.

In 2016, Stridsberg was elected to the 13th chair on the Swedish Academy previously occupied by Gunnel Vallquist. She was inducted into the Academy on 20 December 2016. On 27 April 2018 she left the Academy, in solidarity with Sara Danius. 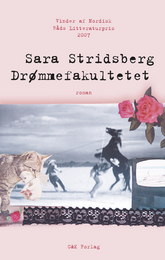 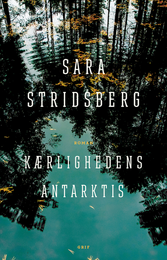