Stephen Richards Covey (October 24, 1932 – July 16, 2012) was an American educator, author, businessman, and keynote speaker. His most popular book is The 7 Habits of Highly Effective People. His other books include First Things First, Principle-Centered Leadership, The 7 Habits of Highly Effective Families, The 8th Habit, and The Leader In Me — How Schools and Parents Around the World Are Inspiring Greatness, One Child at a Time. In 1996, Times magazine named him one of the 25 most influential people. He was a professor at the Jon M. Huntsman School of Business at Utah State University at the time of his death. 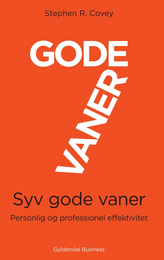 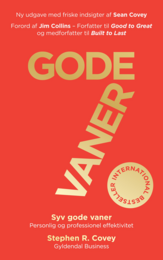 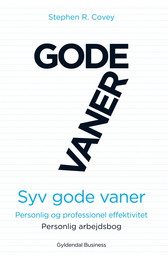 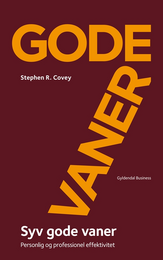 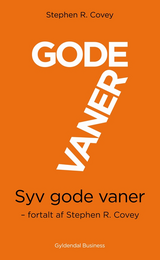