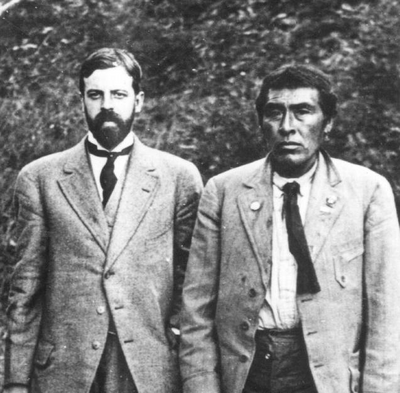 Ursula Kroeber Le Guin (; October 21, 1929 – January 22, 2018) was an American author. She is best known for her works of speculative fiction, including science fiction works set in her Hainish universe, and the Earthsea fantasy series. She was first published in 1959, and her literary career spanned nearly sixty years, yielding more than twenty novels and over a hundred short stories, in addition to poetry, literary criticism, translations, and children's books. Frequently described as an author of science fiction, Le Guin has also been called a "major voice in American Letters", and herself said she would prefer to be known as an "American novelist".

Le Guin was born in Berkeley, California, to author Theodora Kroeber and anthropologist Alfred Louis Kroeber. Having earned a master's degree in French, Le Guin began doctoral studies but abandoned these after her marriage in 1953 to historian Charles Le Guin. She began writing full-time in the late 1950s and achieved major critical and commercial success with A Wizard of Earthsea (1968) and The Left Hand of Darkness (1969), which have been described by Harold Bloom as her masterpieces. For the latter volume, Le Guin won both the Hugo and Nebula awards for best novel, becoming the first woman to do so. Several more works set in Earthsea or the Hainish universe followed; others included books set in the fictional country of Orsinia, several works for children, and many anthologies.

Cultural anthropology, Taoism, feminism, and the writings of Carl Jung all had a strong influence of Le Guin's work. Many of her stories used anthropologists or cultural observers as protagonists, and Taoist ideas about balance and equilibrium have been identified in several writings. Le Guin often subverted typical speculative fiction tropes, such as through her use of dark-skinned protagonists in Earthsea, and also used unusual stylistic or structural devices in books such as the experimental work Always Coming Home (1985). Social and political themes, including gender, sexuality, and coming of age were prominent in her writing, and she explored alternative political structures in many stories, notably in the parable "The Ones Who Walk Away from Omelas" (1973) and the utopian novel The Dispossessed (1974).

Le Guin's writing was enormously influential in the field of speculative fiction, and has been the subject of intense critical attention. She received numerous accolades, including eight Hugos, six Nebulas, and twenty-two Locus Awards, and in 2003 became only the second woman honored as a Grand Master of the Science Fiction and Fantasy Writers of America. The U.S. Library of Congress named her a Living Legend in 2000, and in 2014, she won the National Book Foundation Medal for Distinguished Contribution to American Letters. Le Guin influenced many other authors, including Booker Prize winner Salman Rushdie, David Mitchell, Neil Gaiman, and Iain Banks. After her death in 2018, critic John Clute wrote that Le Guin had "presided over American science fiction for nearly half a century", while author Michael Chabon referred to her as the "greatest American writer of her generation". 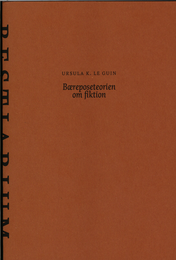 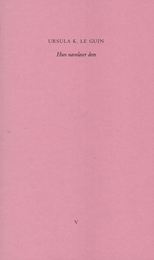 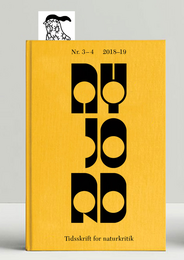 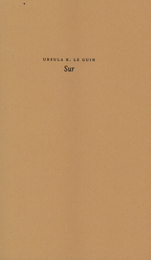 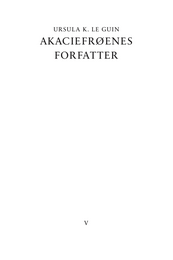 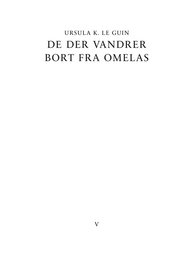