Chimamanda Ngozi Adichie ( (listen); born 15 September 1977) is a Nigerian writer whose works range from novels to short stories to nonfiction. She was described in The Times Literary Supplement as "the most prominent" of a "procession of critically acclaimed young anglophone authors [who] is succeeding in attracting a new generation of readers to African literature".

Adichie has written the novels Purple Hibiscus (2003), Half of a Yellow Sun (2006), and Americanah (2013), the short story collection The Thing Around Your Neck (2009), and the book-length essay We Should All Be Feminists (2014). Her most recent book, Dear Ijeawele, or A Feminist Manifesto in Fifteen Suggestions, was published in March 2017. In 2008, she was awarded a MacArthur Genius Grant. 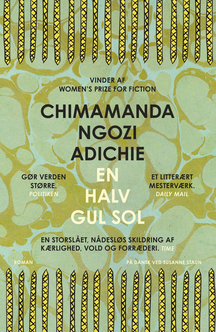 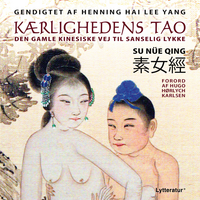 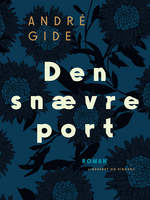 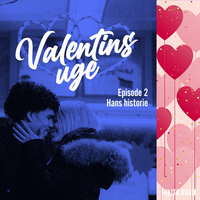 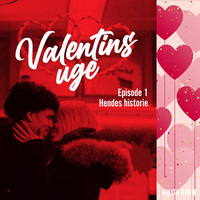 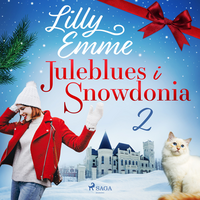 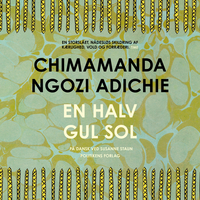 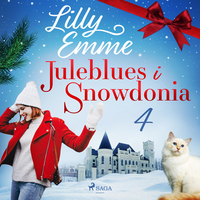 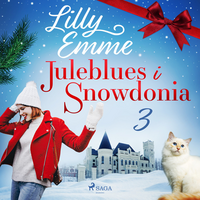 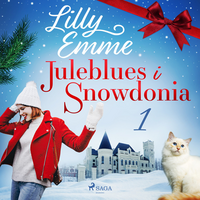 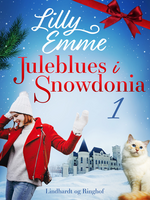 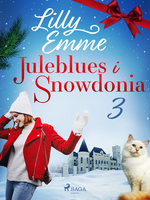 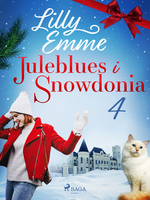 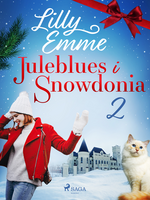 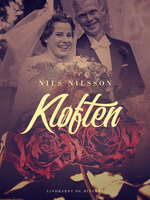 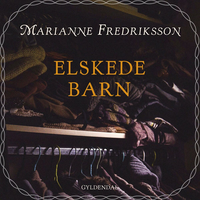