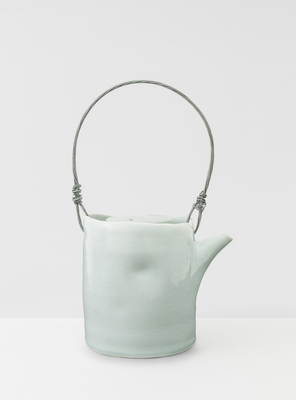 Edmund Arthur Lowndes de Waal, OBE (born 10 September 1964) is a contemporary English artist, and author. He is known for his large-scale installations of porcelain vessels often created in response to collections and archives or the history of a particular place. In 2011 he was awarded the Order of the British Empire (OBE) for Service to the Arts. De Waal’s book The Hare with Amber Eyes was awarded the Costa Book Award for Biography, Royal Society of Literature Ondaatje Prize in 2011 and Windham–Campbell Literature Prize for Non-Fiction in 2015. De Waal's second book The White Road, tracing his journey to discover the history of porcelain was released in 2015.

He lives and works in London. 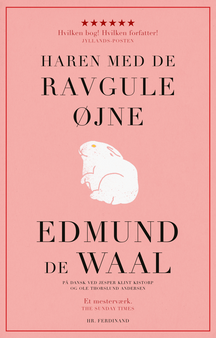 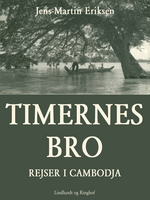 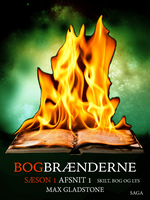 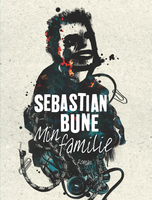 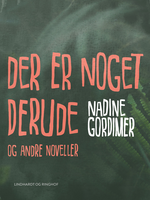 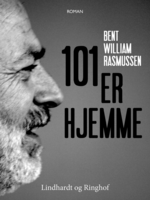 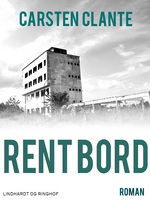 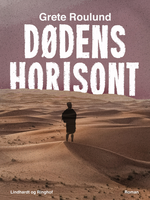 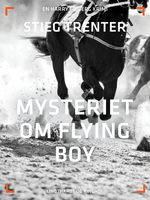 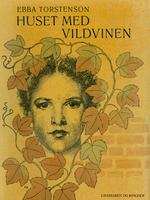 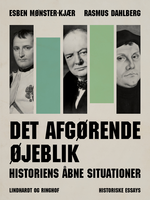 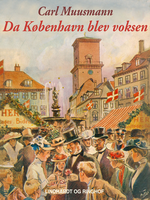 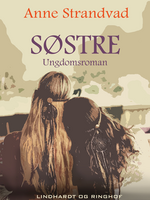 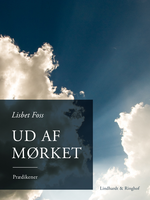 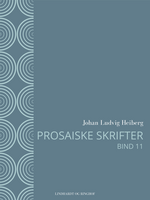 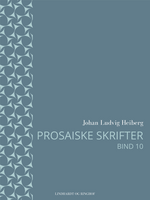