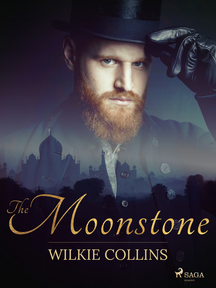 A giant diamond stolen from India; a rakish rogue; a naive teenager and a drug-fueled scandal.
These are the leading parts that combine to make one of the greatest detective novels of all time.
'The Moonstone' by Wilkie Collins laid many of the foundations for the detective genre.
At heart, though, it is a great story.
Rachel Verinder inherits a large Indian diamond on her 18th birthday. It turns out to have been stolen from India by her corrupt uncle and is of immense religious significance.
When the diamond goes missing at Rachel's birthday party, it sparks a mystery that involves Indian jugglers, Hindu priests, an unlikely love story, betrayal, intrigue - and twists and turns to the final page.
Collins was a close friend of Charles Dickens, who serialised 'The Moonstone' in his magazine 'All the Year Round'.
In 2016 it was made into a five-part BBC TV series, starring John Thomson.
It is an example of an epistolary novel: one written as a series of documents, including letters and diary entries. Other famous examples include Mary Shelley's 'Frankenstein' and Bram Stoker's 'Dracula'.
William Wilkie Collins (1824-1889) was an English novelist and playwright. His most popular novels are 'The Woman in White' - adapted for stage in 2004 by Andrew Lloyd Webber and for BBC TV in 2018, starring Ben Hardy and Jessie Buckley - and 'The Moonstone'. Collins was initially a tea merchant before his first novel 'Antonina' was published. Soon afterwards, his life was transformed by meeting and becoming friends with Charles Dickens. The great novelist became a mentor and helped him with his two classic novels.
2,59  USD
Buy Epub (e-book)
Incl. streaming access
 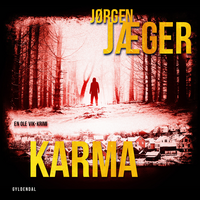 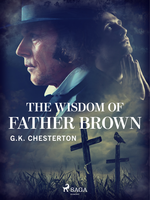 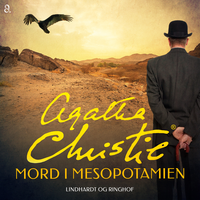 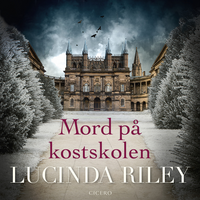 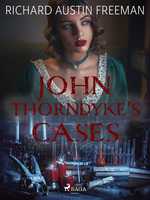 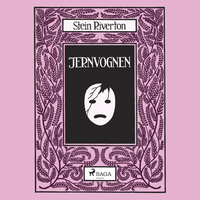 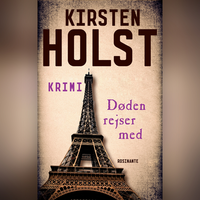 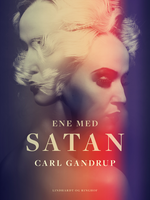 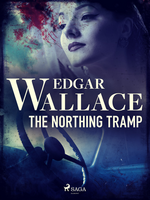 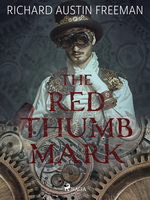 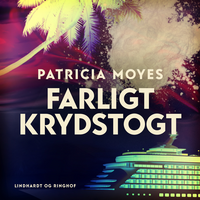 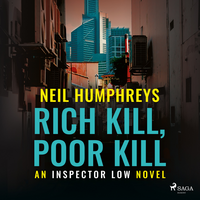 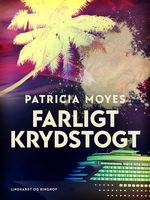 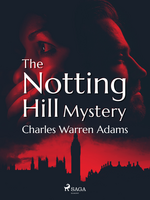 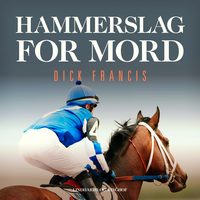