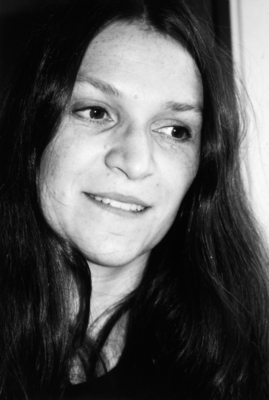 Merethe Lindstrøm (born 26 May 1963) is a Norwegian author. Lindstrøm was born in Bergen and made her literary debut in 1983 with a collection of short stories, her first novel was published in 1992. But it was the 1996 novel The Stone Collectors that won her two awards, and set a new tone in her authorship. For the 2007 collection of short stories, The Guests, Lindstrøm was nominated for the Nordic Council's Literary Prize and the Norwegian Critics' Award. Her next book Days in the History of Silence (2011) won her both these prestigious awards.

In a poetic-analytical language, Lindstrøm examines the conditions, doubts, and also the silence that exists between people who are close to each other, often written in what has been called an alarmingly precise and beautiful prose. 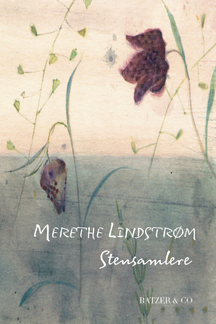 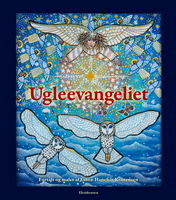 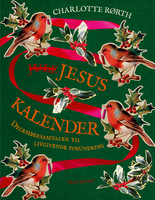 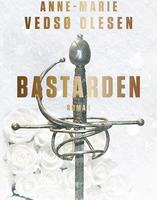 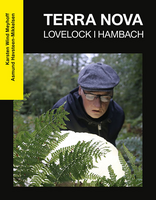