David John Moore Cornwell (born 19 October 1931), better known by the pen name John le Carré (), is a British author of espionage novels. During the 1950s and 1960s, he worked for both the Security Service (MI5) and the Secret Intelligence Service (MI6). His third novel, The Spy Who Came in from the Cold (1963), became an international best-seller and remains one of his best-known works. Following the success of this novel, he left MI6 to become a full-time author. Several of his books have been adapted for film and television, including The Constant Gardener, Tinker Tailor Soldier Spy and The Night Manager. In 2011, he was awarded the Goethe Medal. 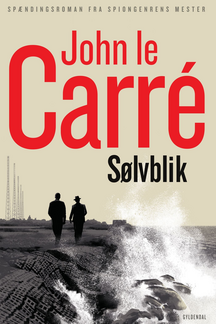 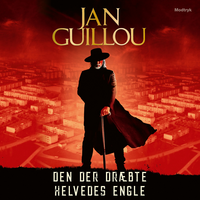 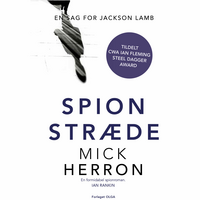 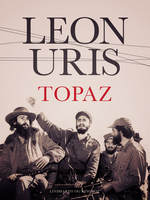 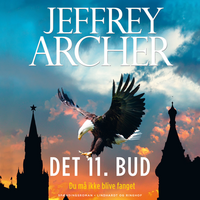 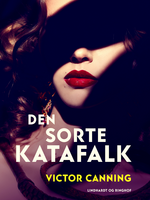 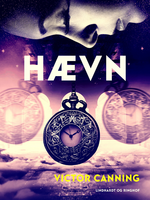 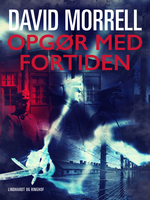 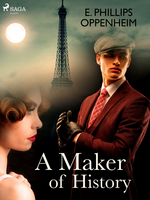 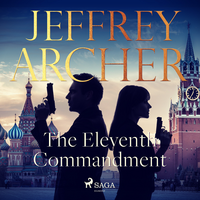 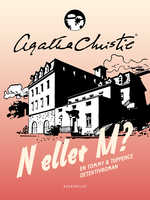 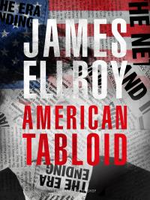 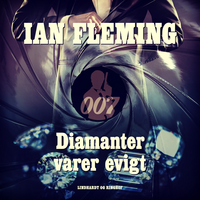 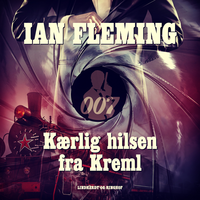 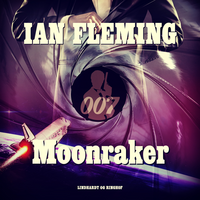 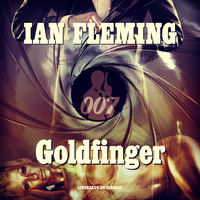 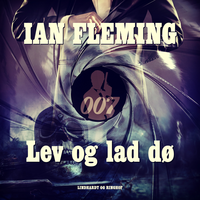 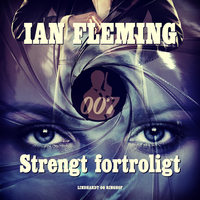 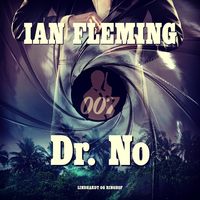 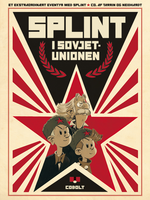 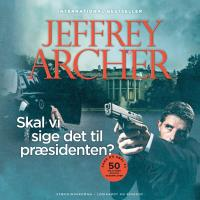 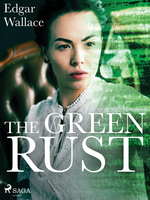 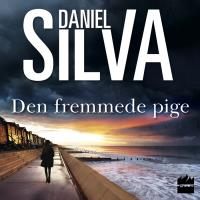 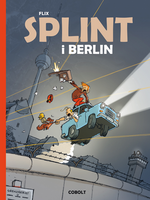 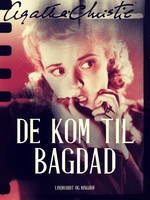 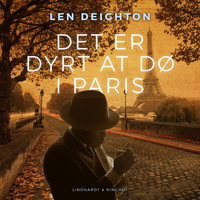 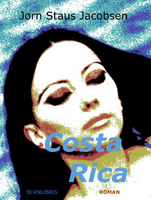