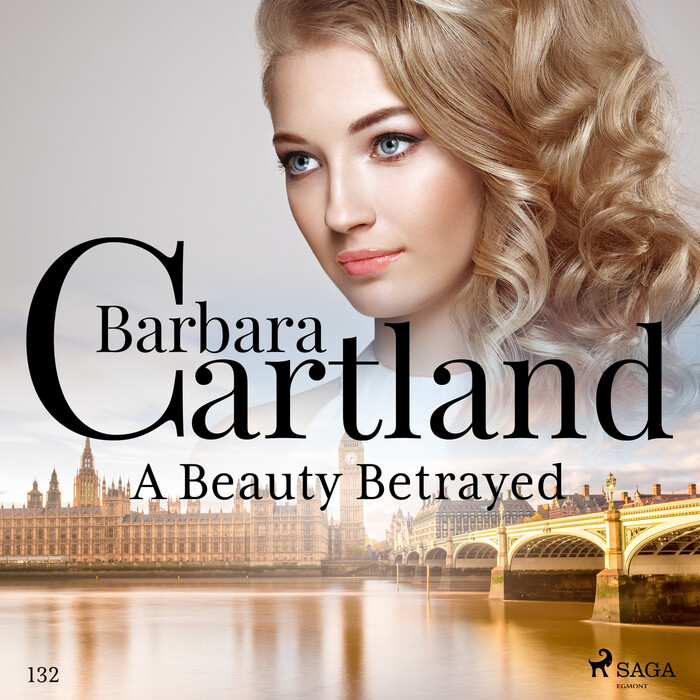  Audiobook
10,11 USD
The Earl of Langdale tells his beautiful daughter, Zela, that, having gone to London on a visit, he has become involved with the Comtesse de Courché, who is one of the famous beauties of the London Season. She is much admired by His Royal Highness the Prince of Wales and many aristocrats. Because the Earl is having an affaire-de-coeur with the Comtesse, he trusts her when she tells him that she has made a great deal of money very quickly through a Ruler in the East, who wishes to sell personally some of the products of his country including oil. The Earl is hard-up and is finding it difficult to make ends meet on his large estate, so he borrows fifty thousand pounds from his bank. He gives it to the Comtesse to invest, as he thinks, with the Eastern Ruler.

Shortly after he has given her the money, the Comtesse tells him that the Ruler has died and the money is therefore completely lost. The Earl returns home miserably to tell Zela that he is stricken by what has happened and has no idea of how to cope with it. Because Zela is very intelligent she persuades her father to go to Paris to find the Frenchman who is the intermediary between the Ruler and the Comtesse. Zela then decides to go to London and under an assumed name becomes the secretary to the Comtesse de Courché to find out what has happened to her father’s money and if she can claim any of it back. The Marquis of Buckwood, who has recently come into his title after proving himself an outstanding hero in The Great Game in India, finds that one of his friends in White’s Club has been taken in with the same story. He has lost everything he possesses to the Comtesse and her get rich quick scheme.

How the Marquis and Zela come together in the most unlikely way. How they find out exactly what is happening. How by what seems almost a miracle they manage to save Zela’s father and his friends is all told in this thrilling story by BARBARA CARTLAND. Barbara Cartland was the world’s most prolific novelist who wrote an amazing 723 books in her lifetime, of which no less than 644 were romantic novels with worldwide sales of over 1 billion copies and her books were translated into 36 different languages. As well as romantic novels, she wrote historical biographies, 6 autobiographies, theatrical plays and books of advice on life, love, vitamins and cookery. She wrote her first book at the age of 21 and it was called Jigsaw. It became an immediate bestseller and sold 100,000 copies in hardback in England and all over Europe in translation. Between the ages of 77 and 97 she increased her output and wrote an incredible 400 romances as the demand for her romances was so strong all over the world. She wrote her last book at the age of 97 and it was entitled perhaps prophetically The Way to Heaven. Her books have always been immensely popular in the United States where in 1976 her current books were at numbers 1 & 2 in the B. Dalton bestsellers list, a feat never achieved before or since by any author. Barbara Cartland became a legend in her own lifetime and will be best remembered for her wonderful romantic novels so loved by her millions of readers throughout the world, who have always collected her books to read again and again, especially when they feel miserable or depressed. Her books will always be treasured for their moral message, her pure and innocent heroines, her handsome and dashing heroes, her blissful happy endings and above all for her belief that the power of love is more important than anything else in everyone’s life. 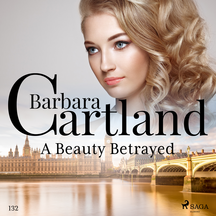 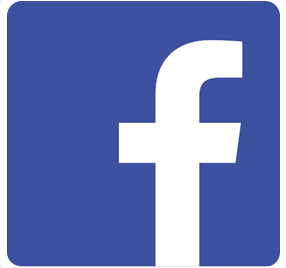 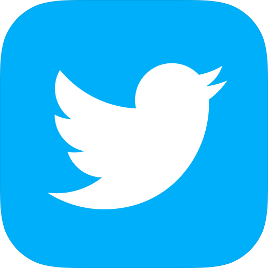 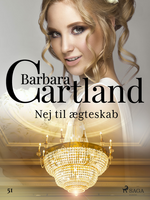 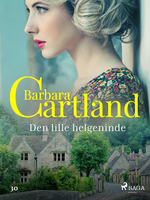 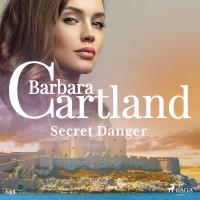 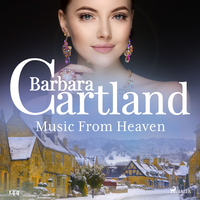 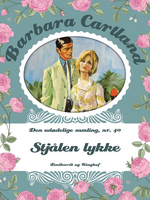 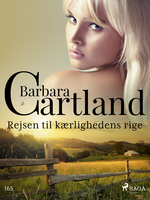 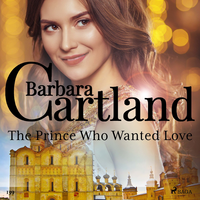 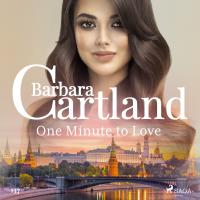 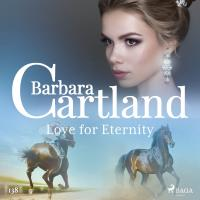 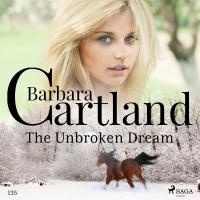 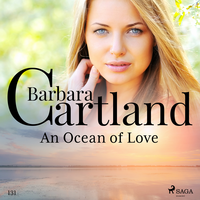 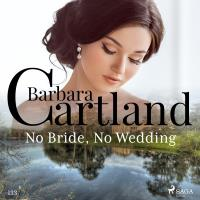 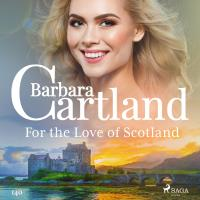