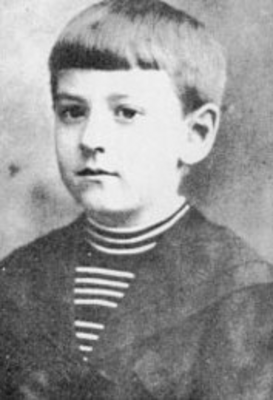 Howard Phillips Lovecraft (US: ; August 20, 1890–March 15, 1937) was an American writer of weird fiction and horror fiction. Born in Providence, Rhode Island, he spent most of his life there, and his fiction was primarily set against a New England backdrop. Lovecraft was never able to support himself from earnings as an author and editor, and he subsisted in progressively strained circumstances in his last years. He died of cancer at the age of 46.

Lovecraft was virtually unknown during his lifetime and published only in pulp magazines before he died in poverty, but is now regarded as one of the most significant 20th-century authors of weird and horror fiction. Among his most celebrated tales are The Rats in the Walls, The Call of Cthulhu, At the Mountains of Madness, The Shadow over Innsmouth, and The Shadow Out of Time. His writings were the basis of the Cthulhu Mythos, which has inspired a large body of pastiches, games, music and other media drawing on Lovecraft's characters, setting and themes, constituting a wider body of work known as Lovecraftian horror. 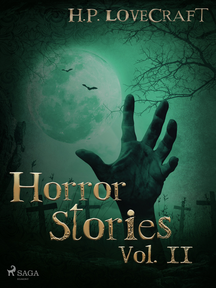 This way lies monsters and madness. Because you’re about to enter the imagination of H.P. Lovecraft.

A master of the short story form, Lovecraft made the unknowable scarily real. Parallel universes, alien worlds, vengeful spirits—all realised in the space of a few pages. And all brought to life with spare, simple language, making Lovecraft’s fiction an easy read for modern audiences.

This volume contains five of his short stories: "Ashes", "The Hound", "Two Black Bottles", "The Tree on the Hill" and "The Statement of Randolph Carter". H.P. Lovecraft was an American horror and science fiction writer. Born in Rhode Island, he became a pioneer of ‘cosmic horror’, conjuring up a lore of supernatural creatures who exist beyond our understanding. His best known stories include "The Call of Cthulhu", "At the Mountains of Madness" and "The Colour Out of Space". While he was a mainstay of pulp magazines, Lovecraft never achieved wider literary recognition in his lifetime. But his posthumous influence has been profound. It can be found in everything from the fiction of Stephen King and Neil Gaiman to the HBO series "Lovecraft Country".
2,59  USD
Buy Epub (e-book)
Incl. streaming access
 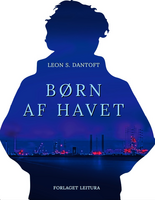 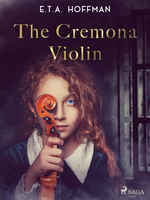 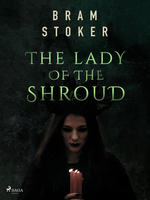 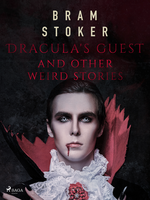 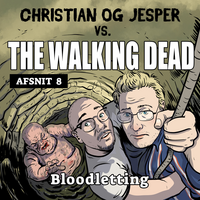 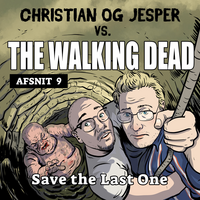 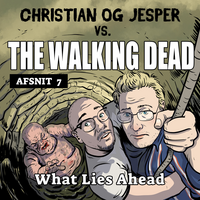 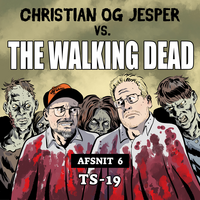 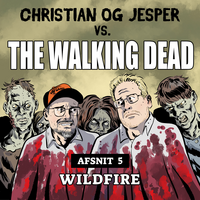 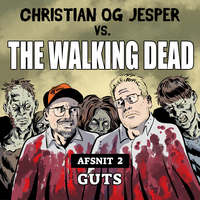 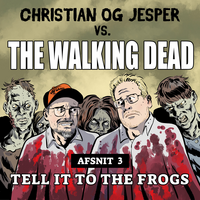 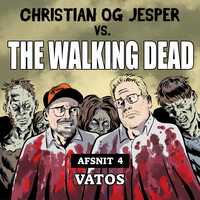 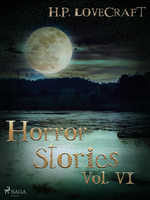 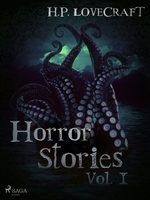 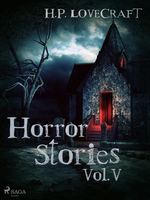 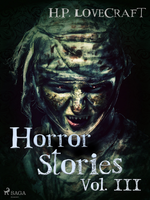 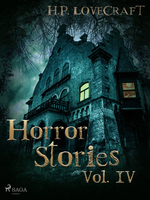 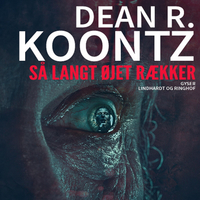 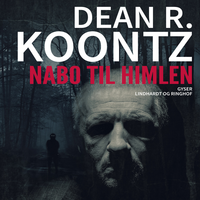 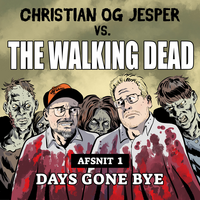